One of San Francisco’s most underrated structures, the Art Deco building at 170 Valencia, was recently bought by the San Francisco Gay Men’s Chorus, who intend to turn the four-story building into a center for LGBTQ arts.

Designed by architect Harold Stoner in 1930 for fraternal society the Independent Order of Foresters, the roughly 23,000-square-foot building was last owned by the Baha’i Faith who used the place as a house of worship since 1976.

Once described by urban design critic John King as “an overscale Art Deco showcase of scallops and scrolls and floral patterns,” the building is a registered historic resource.

The Mission District building sold for a reported $9.6 million, backed by a $5 million donation from original chorus member Terrence Chan, according to the San Francisco Chronicle. 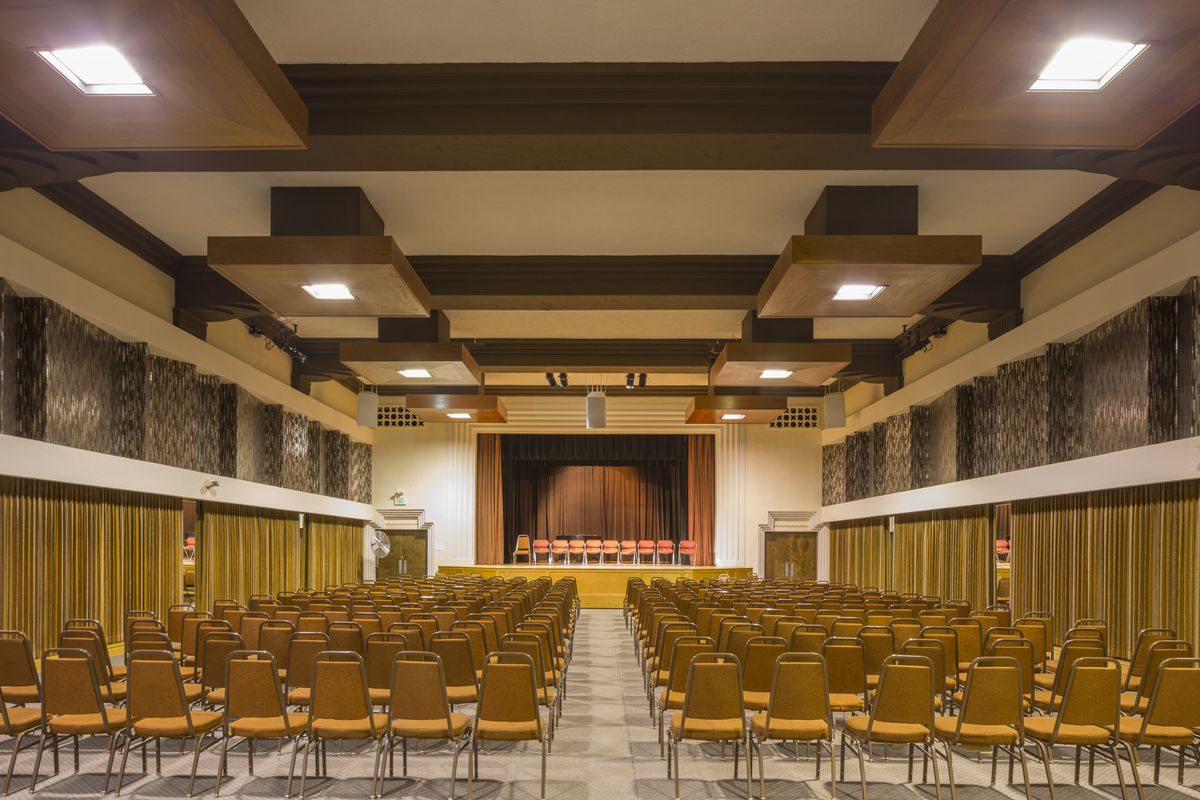 The new center will host a media center, provide a creative space for LGBTQ artists, serve as a meeting location for community leaders, host trainings and internship programs, and more.

“For 40 years the San Francisco Gay Men’s Chorus has lacked a permanent home—until now,” notes a missive on the SFGMC website. “The building will house rehearsal and office space, conference rooms, and community engagement spaces. Given that SFGMC is deeply rooted in community, it is a space that can bring the chorus and community together for events such as master classes, lectures, symposia, and sing-ins for the community to join the chorus.”

This is also a minor coup for the San Francisco queer community who in recent years have seen LGBTQ spaces sequestered more and more into the Castro neighborhood.

SF Opera’s Hansel and Gretel Is a Visual Delight